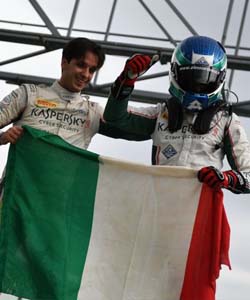 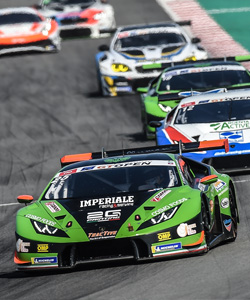 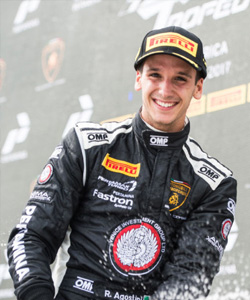 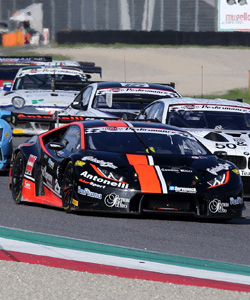 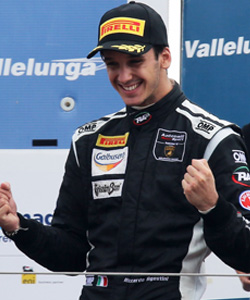 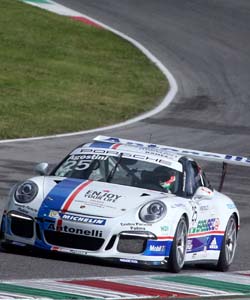 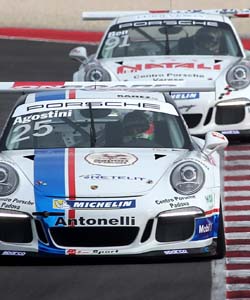 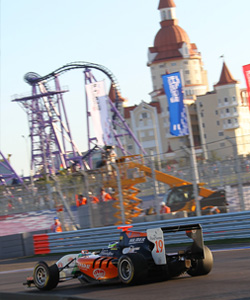 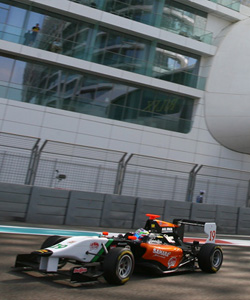 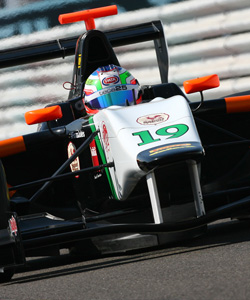 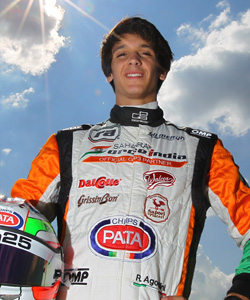 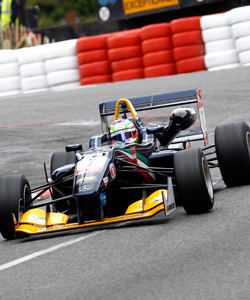 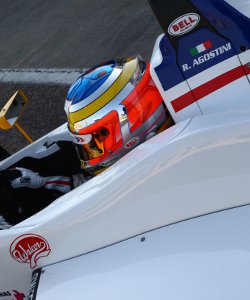 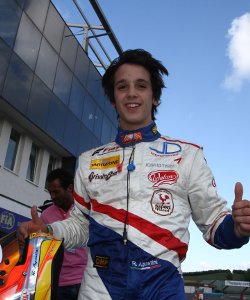 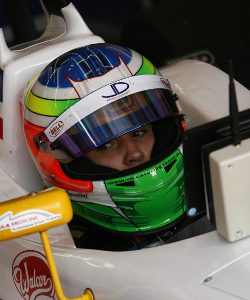 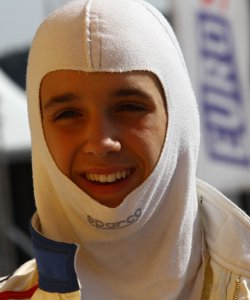 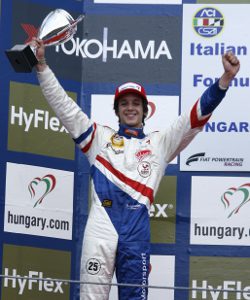 Riccardo Agostini, born in Padua in 1994 (he turned 18 the 20th of April), can be considered a one of the new emerging drivers of the Italian motorsport. Just three seasons has passed, since his first start driving in the single-seated categories to to his first win in F.3. As other famous drivers who reached the highest series, Riccardo has taken the first steps in karting.

His first debut in 2000 at the age of six. The beginning of an adventure that has seen him racing in all international categories, gaining a remarkable experience. Then, in 2010, the big step: the Italian F. Abarth Championship and a season full of results above any expectation with the Prema team, marked by two podiums and his first victory, achieved on the “Enzo e Dino Ferrari” track in Imola, where he also scored his first pole-position.

In 2011, another great year, partly affected though by a team change just after the first four events of the Championship. Fourth in Race 1 in the opening weekend in Vallelunga with Villorba Corse. Then the turning point, after joining the JD Motorsport team, with a series of leading placements at Imola and Spa-Francorchamps, culminating with his first podium of the season obtained on the Austrian circuit of Zeltweg, where he scored a third place, ending up being ahead of all other Italians in the European series.

The year 2012 therefore marks the passage of Riccardo Agostini in the F3 Championship with JD Motorsport team. The driver from Padua takes part of both the European and Italian Series. In Budapest – on the second round – he takes his first pole and victory. Then another podium at Mugello, where he scores three third places. His second success is in Misano, crowned by other two third places, followed by a perfect weekend on the Red Bull Ring: two poles and two more victories in Austria. At Imola he sets the fastest time in the second qualifying session and hits a second place in Race 2. The number of pole positions rises to six at Vallelunga, where he manages the Rookie title with a victory in Race 1. At Monza, in mid-October, for the last appointment of the season, he seizes a second place and he is crowned champion both of the Italian and European series. After a three-year program, Agostini reaches the ultimate goal and performs at Vallelunga in the earned test-prize behind the wheel of the Ferrari F1.

In 2013 Riccardo take part in the first races of the Auto GP season with the Dutch team MP Motorsport. In the opening event of Monza he scores the pole and claims a podium finish at the Hungaroring, where he takes the 3rd place in Race 2. In the same year he enters the Red Bull Ring F.Renault 3.5 round. The following year Riccardo makes his debut in the FIA F3 championship, but after three round he moves to the GP3 with Hilmer Motorsport. He claims a better fifth place at Silverstone finishing five times in the top-10. At the end of the season he takes part in the official Carrera Cup Italia test together with other young Italian talents at Misano and set the fastest time.

In 2014 Agostini entered the first 3 rounds of the FIA F.3 European Championship, before graduating to the GP3 with German team Hilmer Motorsport under the banner of Italian colors, scoring a best fifth position at Silverstone and claiming five top ten finishes as he confirmed to be one of the fastest driver of the series.

In 2015 Agostini made his debut in a covered wheel championship, taking part in the Carrera Cup Italia series and clinching the second title of his career in the seventh and last round of the season by scoring six wins and three pole positions. In addition of that,  Porsche Italia selected Agostini ad the Italian driver to enter the Scholarship International Programme of Porsche AG, open to the best racers of each country.

In 2016 Agostini joined the Lamborghini Squadra Corse GT3 Junior Program, and was one of the frontrunners of the Italian GT Championship with the Antonelli Motorsport’s Huracán GT3 car. He eventually claimed two victories at Mugello and Vallelunga, fighting for the title till the last round, finishing fourth in the Super GT3 class and resulting the best of the Lamborghini drivers.

In 2018 Agostini was a front-runner in the International GT Open Championship. Sharing a Lamborghini with Dutch Rik Breukers he won the last race in Barcelona, claimed a second place and finished third three times. That gave important points that let Imperiale Racing to achieve the Team title.

The following year Agostini clinched the fifth title of is career as he took the Italian GT Sprint crown. The Italian driver, at his very first season driving an Antonelli Motorsport’s Mercedes-AMG GT3 car, claimed three victories and two second places sharing the duties with his team-mate Alessio Rovera.

We are preparing an exciting 2014 season. Come back soon. 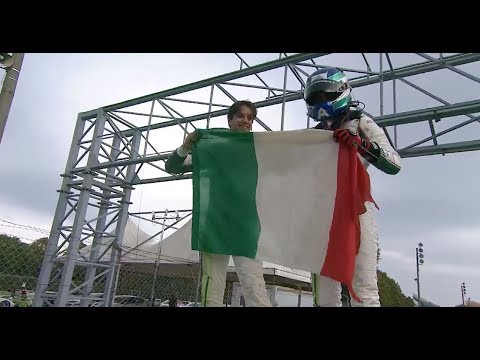 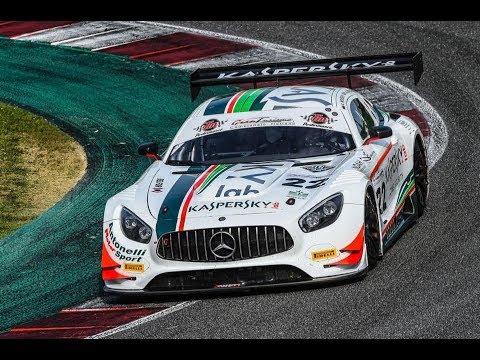 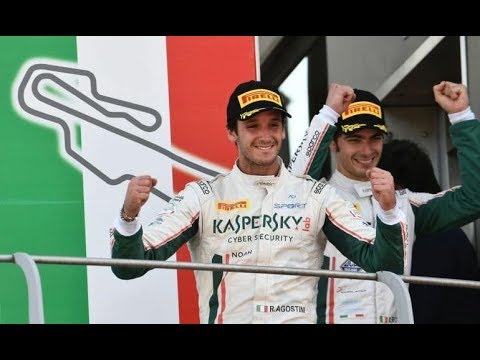